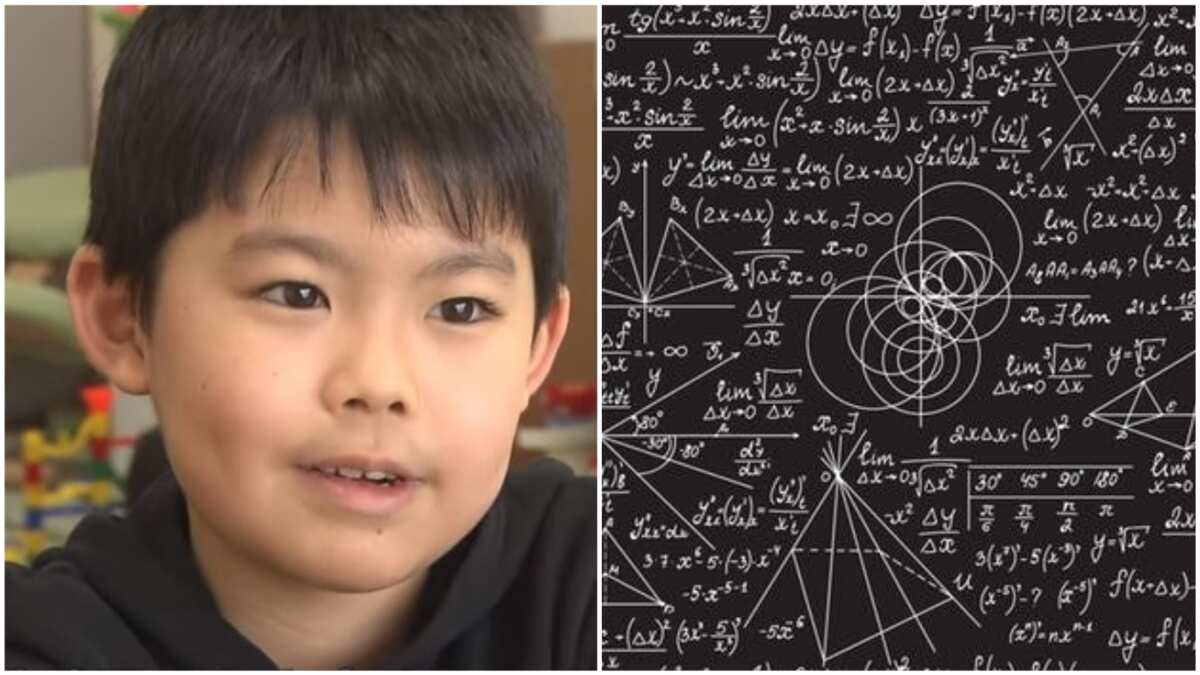 – Shogo Ando, a nine-year-old student in Japan has set a record of the youngest to pass university-level mathematics test

– With his new success, he has upset the earlier record held by an 11-year-old student, Jiroto Takahashi

Shogo Ando, a nine-year-old boy from the Kansai region of Japan, has become the youngest to pass a university-level mathematics test as confirmed by the organizer on Tuesday, December 10.

Japan Times reports that the whiz kid is in fourth grade in Nishinomiya, Hyogo Prefecture. He scored high in top-level Kyu test which was held in October by the Mathematics Certification Institute of Japan.

It should be noted that the young boy by the winning beat the record that was set by Hiroto Takahashi who held the previous record when he passed the test in 2018 at age 11.

The organisers said the nine-year-old boy has been studying the test since when he was seven years old.

“I want to use my mathematics knowledge and contribute to society through research, such as stopping global warming,” he said.

The mathematics test is available in 14 levels as 350,000 people take the test yearly, going the information on the institute website.

Meanwhile, Legit.ng earlier reported that a 12-year-old Nigerian Chika Ofili really made the nation proud as he did what many his age could not achieve.

He won an award at the TruLittle Hero award over the weekend for discovering a new way to divide in mathematics.

The TruLittle Hero Awards is a yearly event which gives recognition and celebrates marvelling achievements of children and young people who are still under the age of 17 years in the UK.

NAIJ.com (naija.ng) -> Legit.ng: We have upgraded to serve you better

Fireworks as Soyinka lashes out at major newspaper, denies citing herdsmen crisis as reason for erosion of Buhari’s achievements

Amazing facts about Cody Christian you need to know about

How do people say such things about an angel? – BBNaija Ella asks as she calls out people trolling Jaruma