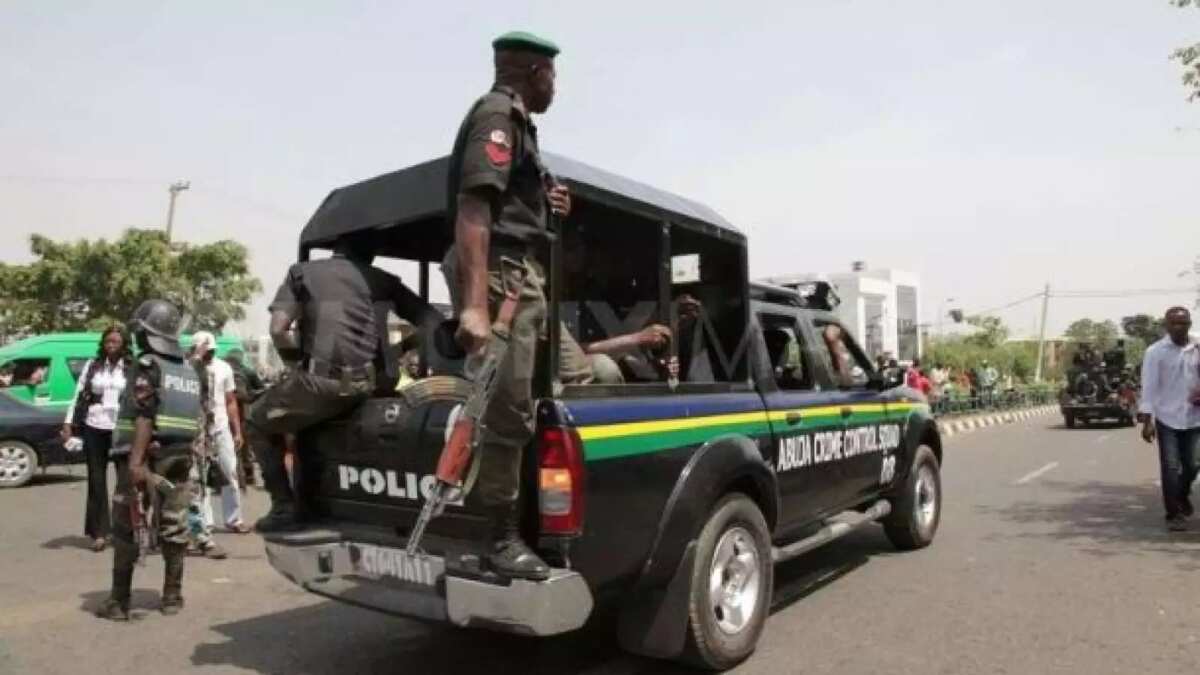 The Nigeria Police Force (NPF) has confirmed the abduction of three Chinese nationals at a mining site in Ijoka area of Osun state by some unidentified gunmen.

Legit.ng understands that the suspected kidnappers got to the site in the afternoon of Monday, November 25, and began shooting at a team of policemen whose duty was to provide security for the Chinese workers.

After killing a policeman, they successfully carried out the abduction of the three Chinese and went away with the rifle belonging to the late policeman.

The Nation reports that one of the Chinese personnel who attempted to escape was shot at and injured and is currently receiving treatment at a hospital.

The report said the police commissioner in the state, Abiodun Ige, confirmed the incident and has already led a police team to the scene.

Ige said policemen were already making efforts to rescue the Chinese and arrest the kidnappers.

NAIJ.com (naija.ng) – Legit.ng. We have upgraded to serve you better.

Guardiola names 1 player in his squad who hardly gets injured, explains reason

Top facts about Taye Diggs that will wow you