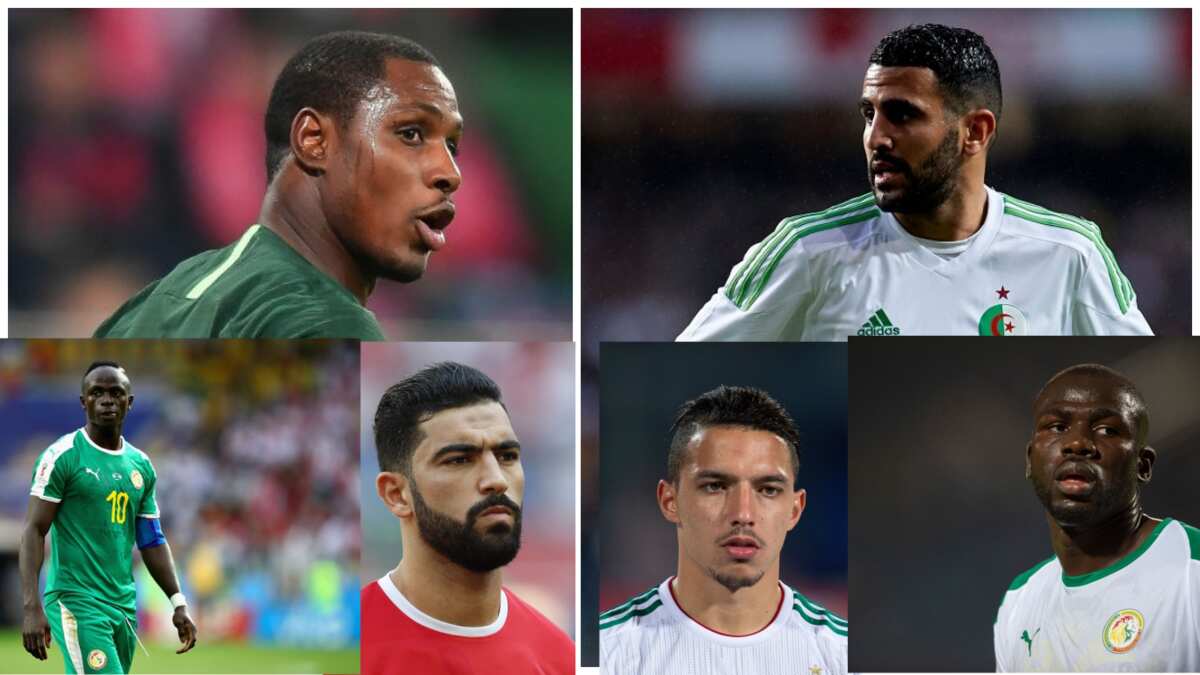 Golden boot winner Odion Ighalo emerged the only Super Eagles player to be named in Confederation of African Football (CAF) best XI after the just-concluded 2019 Africa Cup of Nations (AFCON).

A breakdown of the team of the tournament released by CAF on Saturday, July 20, a day after the Desert Foxes pipped Teranga Lions to lift their second AFCON title, showed that Ighalo and Tunisia’s Yassine Meriah were the only players in the best XI that did not feature in the final on Friday, July 19.

The Desert Foxes are represented by the likes of Rais M’Bolhi, who was also named goalkeeper of the tournament, Adlene Guediora, Riyad Mahrez and tournament’s best player Ismael Bennacer also made the cut.

Algeria’s manager Djamel Belmadi was listed as coach of the tournament.

According to the Confederation of African Football (CAF), the China-based forward netted five goals, helping the Super Eagles to claim the bronze medal for a record 8th time in the tournament’s history.

A performance that also saw Ighalo becomes the sixth Nigerian after the likes of Segun Odegbami, Rasheed Yekini, Julius Aghaowa, Jay-Jay Okocha and Emmanuel Emenike to win the prize.

King Monada – Dumetxa: you will not be able to resist it

I am done with prosperity preaching, it is a trick – Prominent televangelist Benny Hinn

Atiku vs Buhari: I was trained to transmit result to server – INEC technical officer