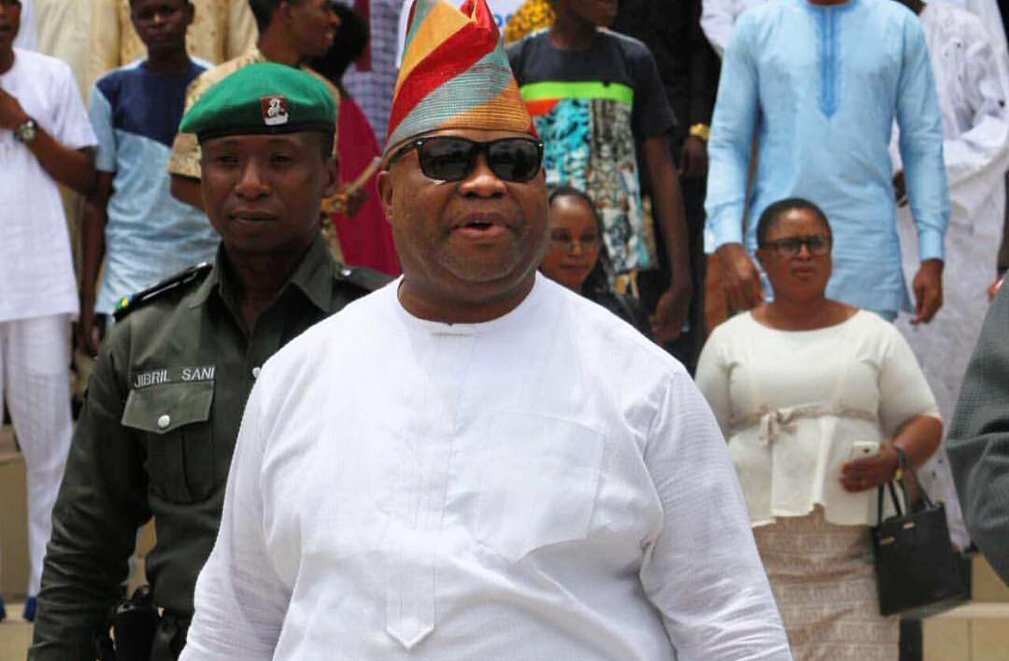 – Ademola Adeleke contested and lost in the state election

Deji Adeleke who is the brother of Senator Ademola Adeleke has claimed that his brother was coerced into contesting for the governorship election in Osun state.

Guardian reports that this was confirmed by Rasheed Olawale who is a spokesperson for the lawmaker.

He said: “Senator Ademola Nurudeen Adeleke, had no intention to contest the Governorship Election in the first place.”

Deji claimed the PDP candidate “was invited and prevailed upon by the party leadership and party elders to contest” for the September 2018 election.

“He and his family accepted most reluctantly after receiving assurances and promises that were never kept.”

Following Adeleke’s loss at the election tribunal to Gboyega Oyetola of the All Progressives Congress, Deji said his brother was offered an automatic ticket for 2022.

He rejected the automatic ticket for his brother stating that Ademola deserves to be “given a break” and called on the party to administer a “transparent primary elections” for all elective positions, including the ticket for the “position of governor of the state.”

Akaas stated that the INEC rigged the polls during the rerun.

He said: “INEC is supposed to be an umpire not a partisan group. For INEC to have pronounced the election inconclusive showed that it had something up its sleaves. And it achieved that through the rerun.”

Another judge, Paul Galinje, disagreed with the ruling that affirmed Oyetola’s victory. Justice Galinje argued that the courts should have given attention to the controversy over the rerun polls.

The two judges from the seven-member panel, disagreed with a majority ruling upholding the September 2018 election in Oyetola’s favour.

Kanye West partners with US big producer, to release part 2 of his Jesus is King album