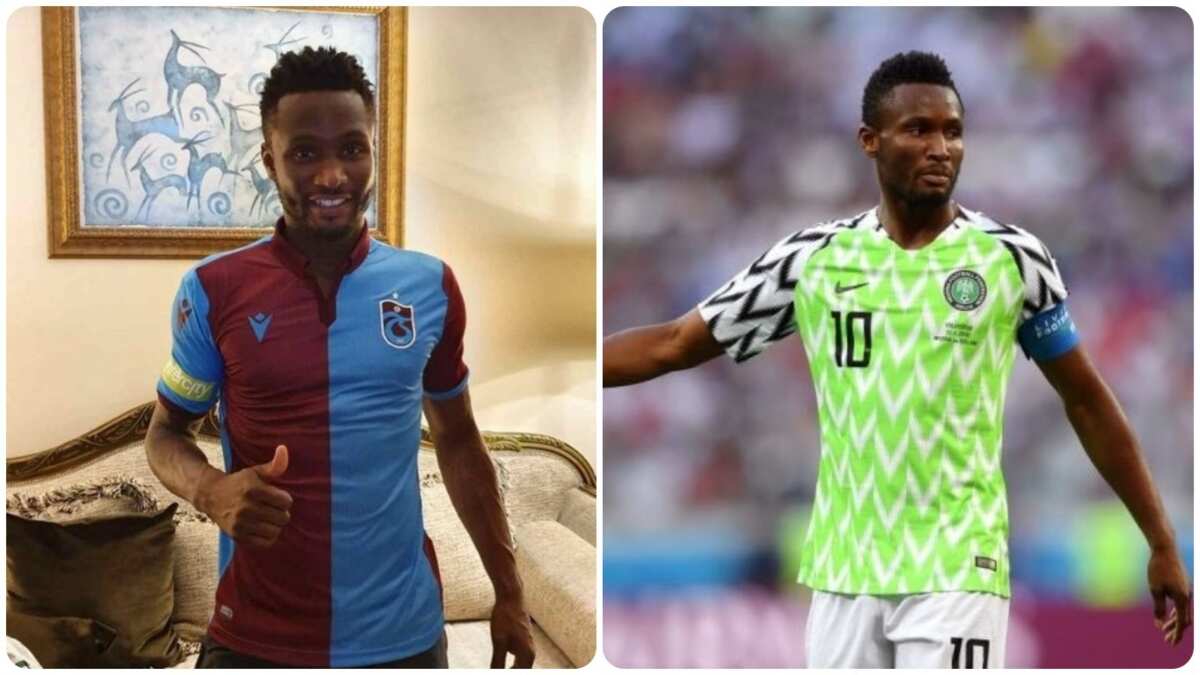 – Mikel joins Onazi and Nwakaeme at the Medical Park Arena

The Nigerian captain, who is currently with the country’s national team has an option to renew his contract with another one year depending on his performance at the club.

Mikel Obi spent the second half of the 2018-19 season at English Championship side Middlesbrough where he scored just one goal in 18 appearances for the club.

The former Chelsea midfielder will now join the duo of Anthony Nwakaeme and Ogenyi Onazi at the Medical Park Arena until 2021, which could be extended to 2022.

“A two plus one year agreement was signed with the free captain of the Nigerian National Team, Professional Footballer John Mikel Obi, with one-year option to transfer to our club.” The club said on their official website.

The 32-year-old will be hoping to win his second Europa League title with his new side next term as they campaign in the UEFA second tier championship when the 2019-20 season kicksoff.

Meanwhile, Mikel Obi was in action for the Super Eagles in their 2-0 defeat to Africa Cup of Nations debutants Madagascar in Egypt on Sunday.

They have however qualified with six points courtesy of their first two victories against Burundi and Guinea, but finished one point and one step behind the Barea.

The Canaries have been heavily linked with the 32-year-old, who will become a free agent this summer, after his short spell with Middlesbrough expires in June.

Mikel Obi joined the championship side during the winter transfer window from Chinese Super League side Tianjin TEDA and scored one goal in 18 appearances.

NAIJ.com (naija.ng) -> Legit.ng We have updated to serve you better

How do people say such things about an angel? – BBNaija Ella asks as she calls out people trolling Jaruma