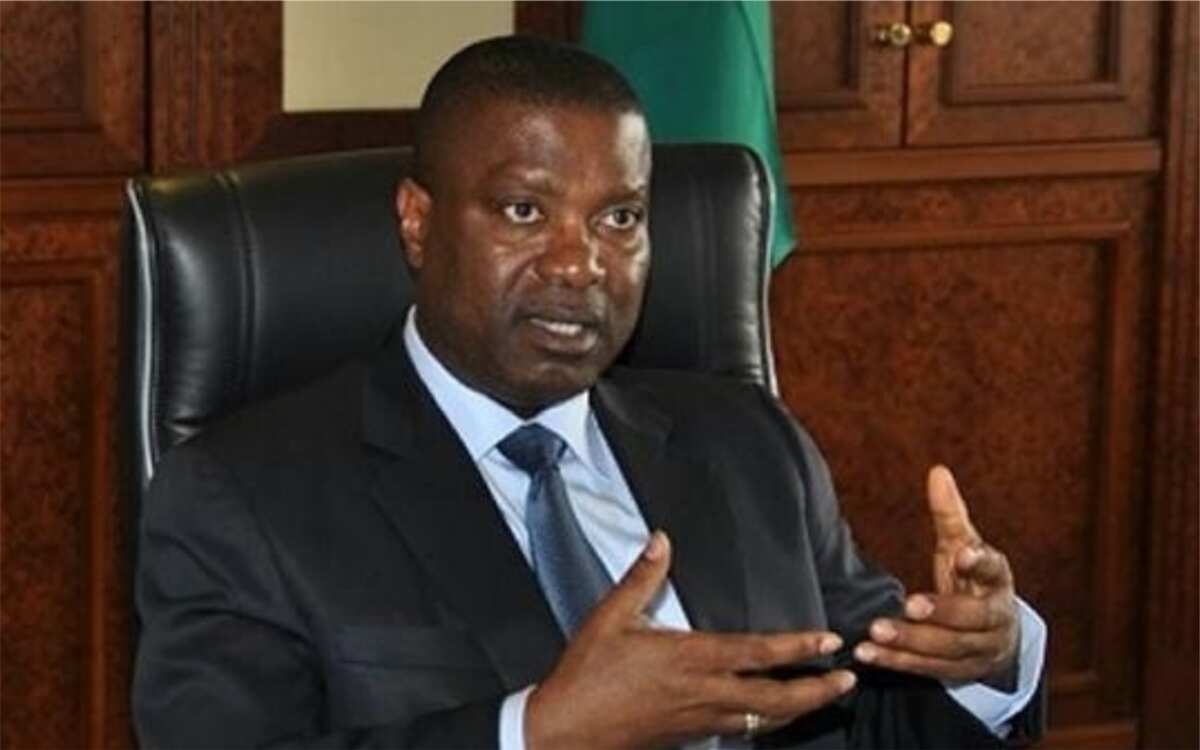 The court emphasized that time is of the essence in an election petition case and therefore charged all parties to strive to abide by the timelines as indicated by the electoral act or as directed by the tribunal.

The court had adjourned the matter to to hear all applications in the suit and the completion of pre-trial.

But counsel to the petitioner, Jibrin Okutepa, SAN at the session at the Magistrate Court Complex in Uyo, prayed the court for an extension of the pre-trial period to enable them prepare their responses to the applications as filed by the respondents.

The counsel to the 1st, 2nd and 3rd had all filed their applications for hearing today but the petitioner failed to respond to most of the applications, hence the application for the extension of time.

The court yielded to the prayers of the petitioner and extended the pre-trial period to June 21, 2019 for completion of pre-trial hearings.

READ ALSO: Card readers made it possible for me to be president – Buhari

The former chairman of Niger Delta Development Commission equally told the tribunal that his name was also removed from INEC’s result sheet.

Follow LEGIT to keep pace with the latest news!

Tears and tributes as American basketball legend dies at age 41

I forwarded bill that will permit govt to raise VAT from 5 to 7.5 per cent to National Assembly – Buhari